An interesting article came out on mlb.com.This one talks about the small details hidden in some team logos.Curious, I couldn’t resist the urge to take a look at it and even go further by studying each logo more closely.There are a few curiosities to know: I’ll share them with you here.

Let’s start with your logo, dear Quebec readers.You know this one by heart! But isn’t a reminder welcome before the probable return of your love?

You may laugh, but at first I saw more of a twisted moustache than anything else, maybe it’s because I’m in France, but hey.Perceptive, I figured there must be something else.

The letter “M”? But of course! The colours blue, white and red to recall the French origins, what a beautiful wink! A letter “ E ” stylized in red to remind the Expos’ name.And maybe a “ B ” in blue for baseball? Less sure…But it seems that in reality this is true for Expos Montreal Baseball, in any case, don’t change anything, it’s great and for sure, with these colors, France will support the Quebec team!

It may not be obvious at first glance, but I guess you did notice that this logo is actually a baseball glove:

For me, I had noticed more what seems less obvious to others: the “ m ” formed by the upper part and the “ b ” drawn with the thumb and palm of the glove.Subtle, isn’t it?

This logo is an alternative to the main logo of the Milwaukee team, very attached to its beer culture.The “ brasseurs ” even have barley shoots as their emblem and the styling of their name is reminiscent of the best breweries.

If the northwestern city is characterized by its famous Mount Rainier, the Mariners have chosen to turn towards the sea (hence their name).Their emblem is none other than the compass rose, which indicates eight different directions.A nice compass as a logo.

The baseball is used here as a dial and the arrangement of the letters reminds you of the inscriptions you can find on a lifebuoy.Boating down to the last detail!

This one, I found his explanation extremely interesting.Nothing was left to chance.The skyline of the logo has real meaning.In fact, the most important buildings are put forward.

On the far left, the spire is none other than one of Brooklyn’s many churches, followed on its right by the Williamsburgh Savings Bank building, located in the same district.The Woolworth Building comes next.The biggest is obviously the Empire State Buidling.On the far right, you can actually see the United Nations building upright.Finally, the Brooklyn Bridge crosses the drawing.All in a baseball.Not bad, huh? This is my favourite one, I just purchased mine used at a good price !

The Phillies logo has been redesigned this year.Forget about the diamond as a background.However, Philadelphia’s famous slit bell still serves as an unwavering emblem of the city of brotherly love.

Except that this change has made waves among the city’s sports fans.The discord is actually about the two little blue stars that mark the points on the “i’s”.

Lighter and on a white background, they never shocked anyone.Now in navy blue and surrounded by a white border, they are reminiscent of the logo of the Cowboys, Dallas’ American football team, which is also the most hated team in Philadelphia.

Like, the different American sports are so much about a real connection between them.Above all, it shows the impact a logo can have, right down to the smallest detail. 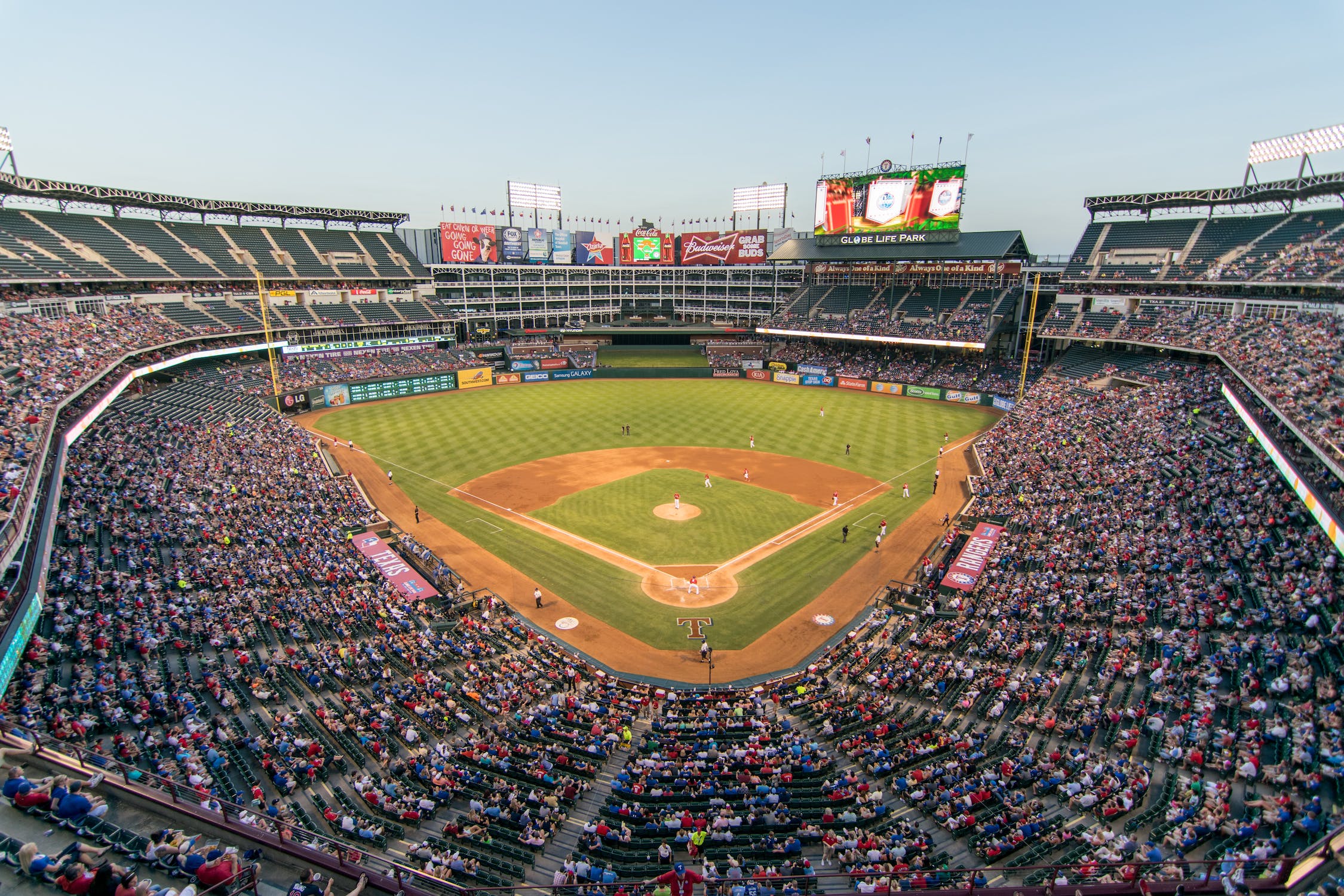